Woot! customers who are Amazon Prime members can enjoy special shipping benefits on Woot!, including:

*Re-login required on Woot! for benefits to take effect

Hey, you can only buy 3 of these.
Leave some for the rest of us!
Update the quantity in your cart.
New
Limit 3 per customer

Sold Out
You missed it! But Today's Woot is waiting!

Let's face it: History has been peppered with its share of categorically "bad" Francos. Fortunately, this shoe is an exception.

There's the most obvious Franco: Francisco. A dictator and, according to our Spanish military correspondent, a "massive dillhole."

There's Ani DiFranco, who is … not terrible, but still.

Then you've got the Franco-Mongol alliance, which happened in the 1200s and wasn't entirely bad in that it facilitated a bit of a détente for Europeans and Mongols, but unfortunately they were united in hate against the Islamic caliphates, and that's not awesome. Besides, it didn't really pan out because Europeans began to distrust the Mongols towards the late 1200s. So, yes, overall, another bad Franco.

Last, of course, we come to James Franco (the actor, not the General Hospital character), who IS definitively the worst Franco around today. Seriously. Gag. Cringe.

The run of bad Francos has gone too long. These shoes are on a mission to repair the tattered Franco name. Soon, "Franco" will be associated with comfort, quality, and feet. And that's a pretty nice turnaround, if you asked us. 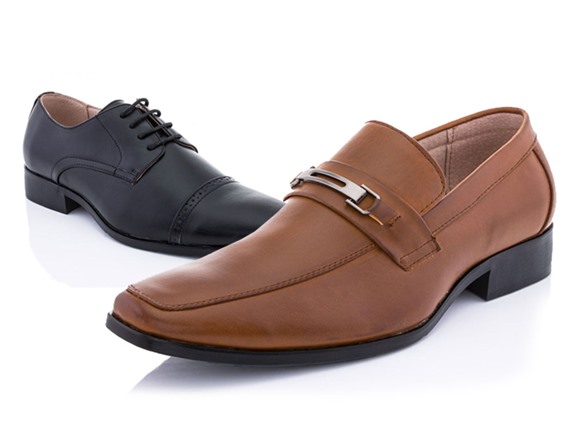 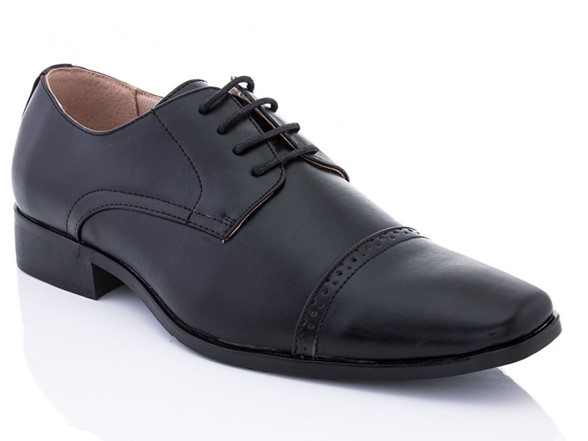 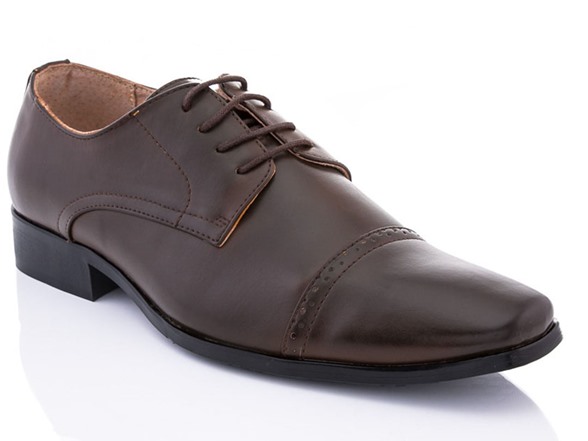 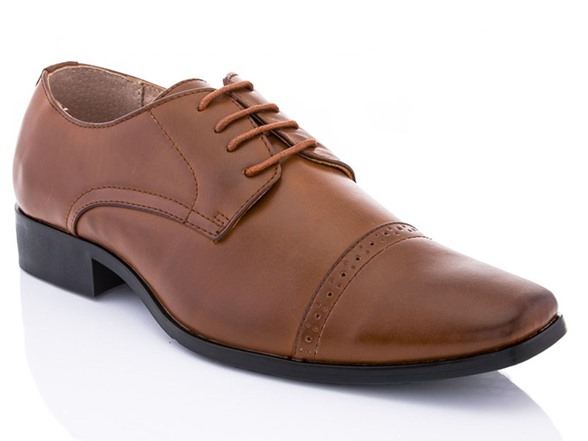 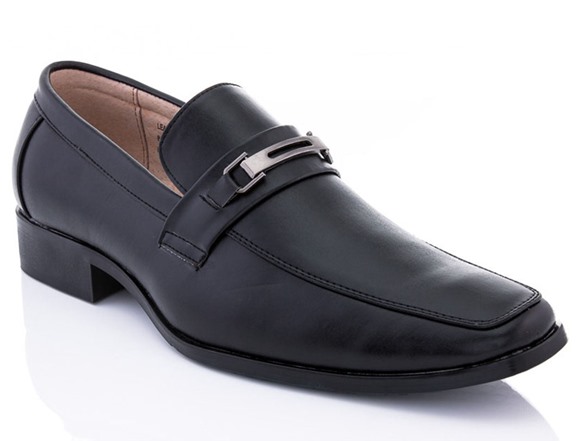 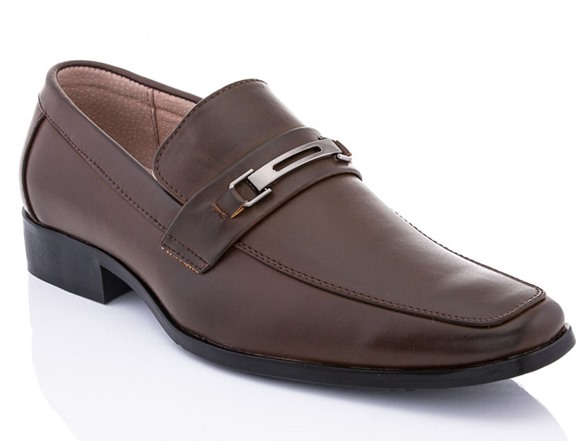 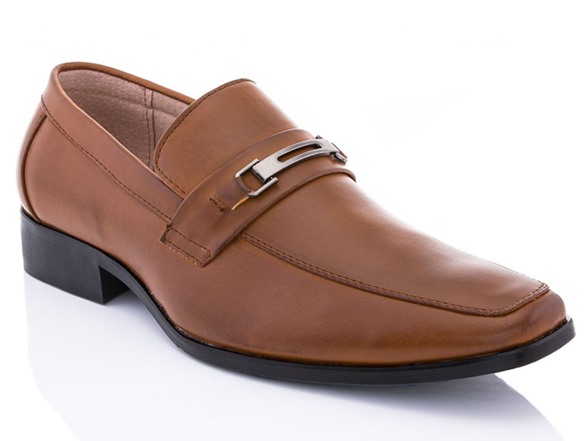 Shipping Note: Shipping to APO, Military and PO Box addresses not available for this item

Percentage of Sales Per Hour